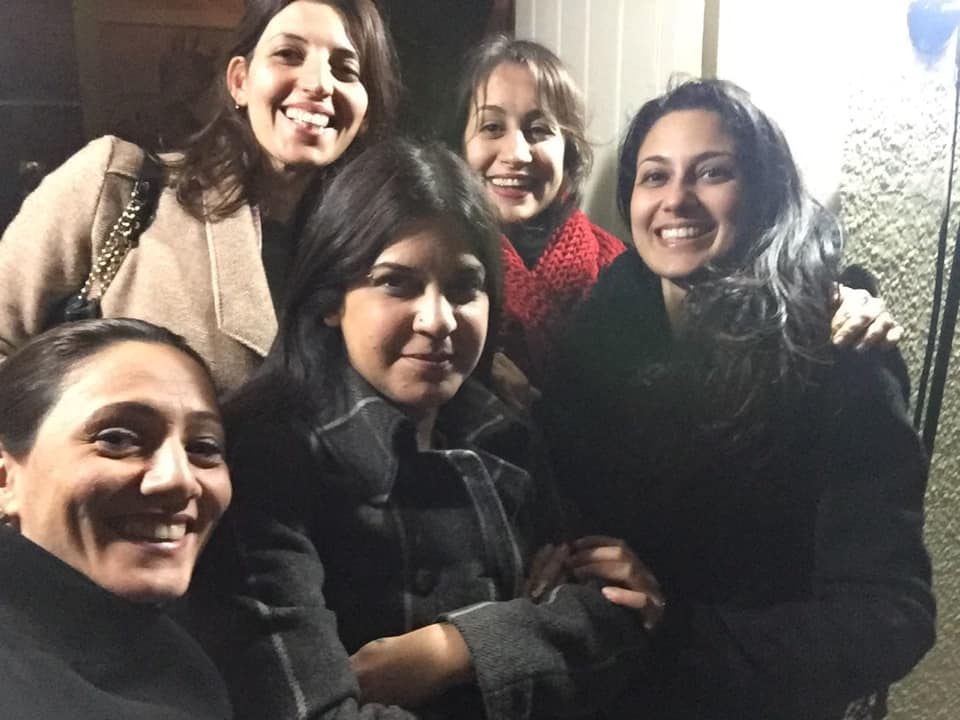 Lina was one of the bravest and freest women I have ever met. To me, she was our Tunisian David and for years she fought the Goliath of Ben Ali’s dictatorship.

Everyone in Tunisia knows Lina’s bravery and her indefatigable fight for justice and human rights.

These past years and at the height of her illness, she kept joining marches and street protests, giving voice to the voiceless and bringing attention to the causes she cared most about: defending the principles of the revolution, continuing the transition from dictatorship and establishing a fair democracy in Tunisia.

Until her last breath a few hours before she passed, Lina stayed true to herself with her strong inner compass, denouncing violence in the public sphere of the parliament, calling out behaviors that remind us of the dictatorship era.

The first time I met Lina was after 2011. She was accompanied by a plainclothes policeman in charge of her personal protection. Because of her progressive positions, she had received death threats and wasn’t allowed to leave her apartment without informing the Ministry of Interior. What a twist of fate: during dictatorship times she was surveilled by the police for she was considered a threat to the regime. We had to laugh about it, and her unenviable situation was undeniably proof that Tunisia had gone through a revolution.

Lina was genuine, blunt, kind, generous, joyous, always in for a good party, always in to shelter a street dog or a street cat. I will remember her as the sweet and caring friend she was.

But today, together with thousands of Tunisians, I will attend her national funeral and I will mourn our freedom icon Lina Ben Mhenni.

May she rest in peace.

This text in remembrance of Lina was also posted on the Project on Middle East Democracy website. 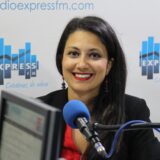